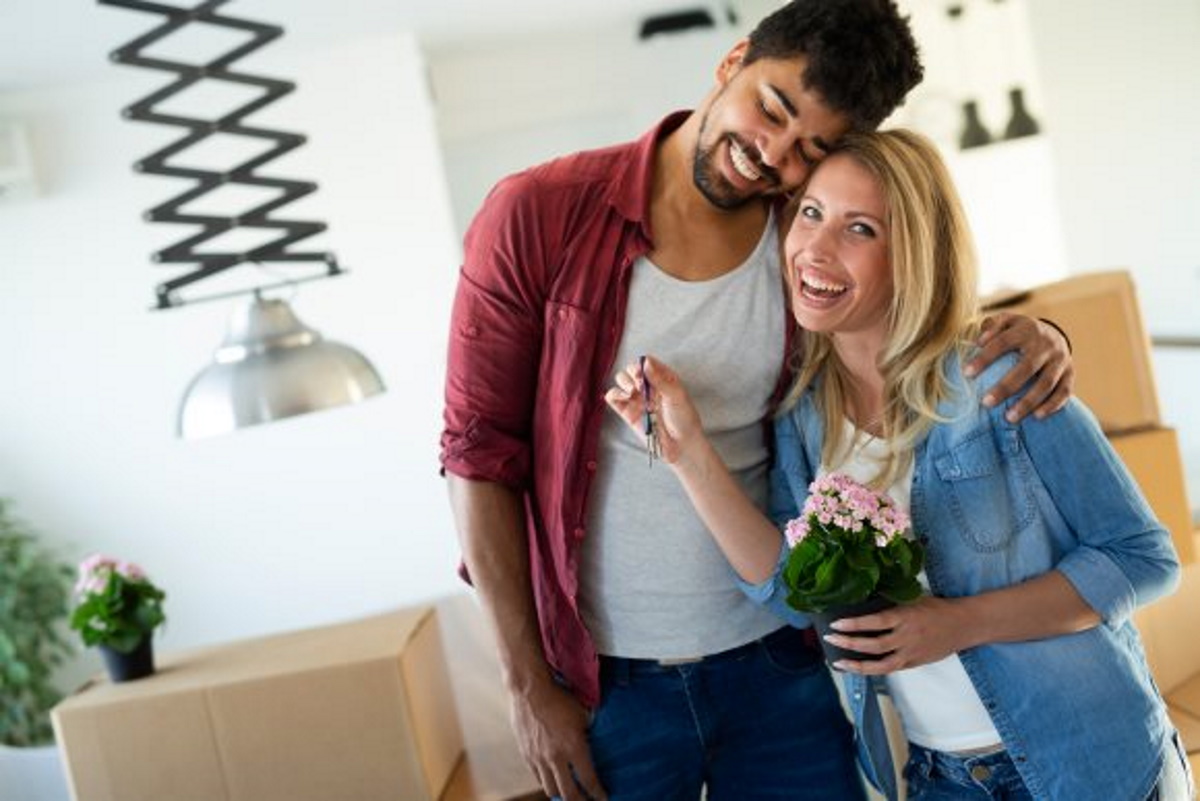 So, it is great news that the Mortgage Bankers Association is reporting that mortgage delinquencies are at their lowest levels since 1979, no...not 1997....1979!

MBA’s National Delinquency Survey showed that the delinquency rate for mortgage loans on one- to four-unit residential properties fell to a seasonally adjusted rate of 3.77% of all closed loans. The rate was down 20 basis points from Q3 2019 and 29 basis points from Q4 2018. The share of loans in the process of foreclosure in the fourth quarter was only 0.21%.

Marina Walsh, vice president of industry analysis at MBA, said "Mortgage delinquencies track closely to the US unemployment rate, and with unemployment at historic lows, it's no surprise to see so many households paying their mortgage on time,” and that “Signs of healthy conditions were seen in other parts of the survey. The foreclosure inventory rate (the percentage of loans in the foreclosure process) was at its lowest level since 1985. Furthermore, states with lengthier judicial processes continued to chip away at their foreclosure inventories, and it also appears that with home-price appreciation and equity accumulation, distressed borrowers have had alternative options to foreclosure."

Genco Olive Oil: The Import/Export business is good with prices rising. Export Prices MOM climbed by 0.7% vs est of a decrease of -0.1%. Import Prices MOM increased by 0.3% but that was a lower than market forecasts of 2.5%.

Production: Industrial Production for January contracted by -0.3% vs est of -0.2%. Capacity Utilization mated expectations with a reading of 76.8%

Inflation Nation: The January Consumer Price Index was a little hotter than expected with the Headline CPI YOY at 2.5% vs est of 2.4% an the Core (ex food and energy) YOY at 2.3% vs est of 2.2%.

The Talking Fed: Fed Chair Jerome Powell had two days of testimony with the Committee on Financial Services in the House and the Senate Banking Committee. You can read his prepared testimony here. The statement was basically the same as what he turned in on last Friday so the bond market had no real reaction to the written statement and during his live Q&A, there were no bombshells at all.