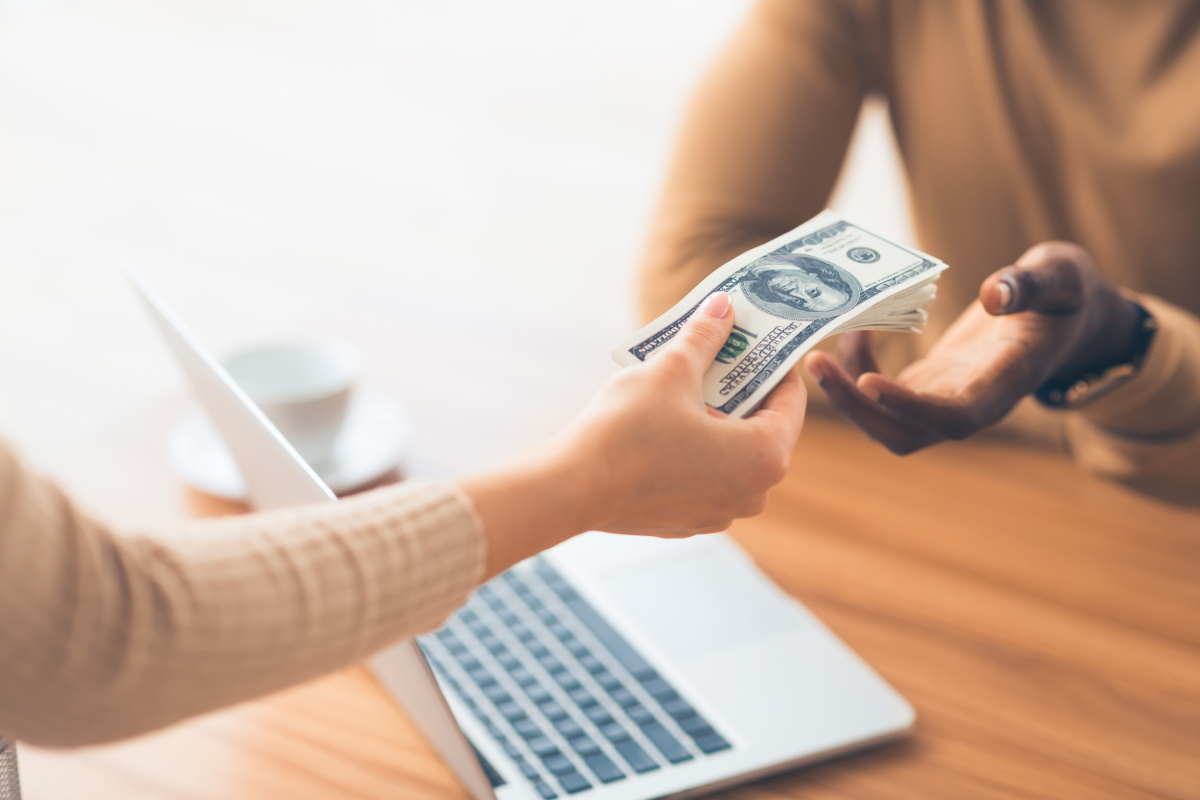 Home sellers made more profit in 2019 than they did a year earlier, with profits hitting the highest levels since 2006, according to ATTOM Data Solution’s US Home Sales Report.

"The nation's housing boom kept roaring along in 2019 as prices hit a new record, returning ever-higher profits to home sellers and posing ever-greater challenges for buyers seeking bargains. In short, it was a great year to be a seller," said Todd Teta, chief product officer at ATTOM Data Solutions.

The US median home price also reached an all-time high of $258,000 in 2019. Around 78% of 134 metros reported hitting new peaks in home prices, including Los Angeles, Dallas-Fort Worth, Houston, Washington, D.C., and Philadelphia.

Overview: We had a holiday-shortened week that didn't have any meaningful economic releases and the Central Banks across the board kept their interest rates the same.  The big push up in pricing (lower rates) occurred Thursday and Friday due to escalating concern over the Coronavirus spread and its longer term impact on China's economy as well as other economies.