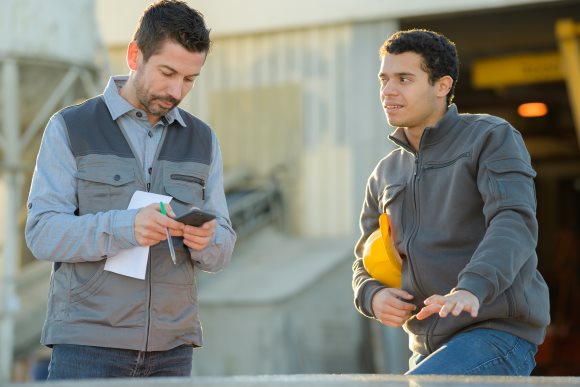 A stronger economy and a severe housing shortage have the nation’s homebuilders feeling better than they have in two decades.

Builder confidence in the newly built, single-family home market jumped 5 points in December to 76, the highest reading since June 1999, according to the National Association of Home Builders Housing Market Index. Anything above 50 is considered positive.

November’s reading was also revised higher by 1 point. To put that into perspective, the index stood at 56 last December and in 2009 which was at the worst of the housing crash, builder sentiment hit a low of just 8.

“Builders are continuing to see the housing rebound that began in the spring, supported by a low supply of existing homes, low mortgage rates and a strong labor market,” said NAHB Chairman Greg Ugalde, a homebuilder and developer from Torrington, Conn.

Builders’ confidence is clearly based on what they’re seeing in their showrooms. Of the index’s three components, current sales conditions rose 7 points to 84, sales expectations in the next six months rose 1 point to 79 and buyer traffic increased 4 points to 58.

Mortgage backed securities (FNMA 3.500 MBS) gained +10 basis point (BPS) from last Friday's close which caused fixed mortgage rates to remain at or near the same levels as the prior week.

Overview: We had a very big week! Our Federal Reserve kept their key interest rate unchanged and told the market that they expected to not touch their Fed Funds rate until 2021. The other Central Banks also stood pat. Brexit is back on track with the Conservative Party wining a landslide victory in the UK and picked up more than enough seats to finally leave the EU. A phase one trade deal with China was announced but its not signed and details keep emerging on what it really does and does not contain.

Here are some key points:

Inflation Nation: The November Consumer Price Index (CPI) was inline with estimates as the Core (ex food and energy) YOY reading was 2.3% vs est of 2.3%. The Headline YOY CPI was a tick higher 2.1% vs est of 2.0%.