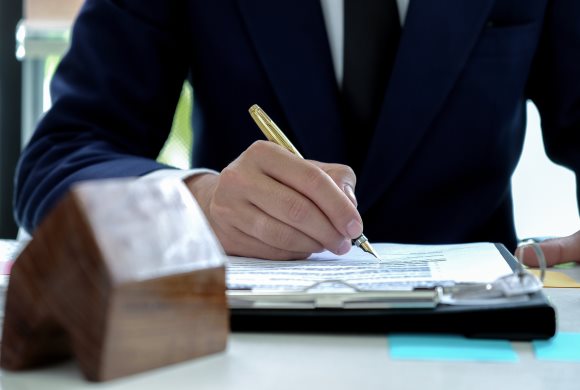 Fannie Mae and Freddie Mac have announced their new (and higher) conforming loan limits for 2020 and the good news is that more homebuyers will be able to purchase a home via a conventional mortgage than being forced to obtain a Jumbo mortgage which often requires a larger down downpayment and has higher mortgage rates.

Fannie Mae and Freddie Mac will let mortgage borrowers nationwide take out home loans over $500,000 in 2020.

By law, conforming loan limits must be adjusted to reflect changes in home prices across the U.S. The FHFA noted that its data show home prices had increased on average 5.38% between the third quarters of 2018 and 2019. Therefore, the loan limits increased by that percentage. In high-cost areas, the law allows loan limits to be set 50% higher than the baseline level nationally. Special provisions also establish different loan limit calculations for Alaska, Hawaii, Guam and the U.S. Virgin Islands.

This is the fourth consecutive year that the conforming loan limit has increased. Between 2006 and 2016, the FHFA held loan limits at $417,000. When loan limits were increased for the first time in 2017, it sparked enthusiasm across the mortgage industry as lenders expected it could lead to more people seeking home loans, because the lower loan limit forced many people to get jumbo loans that don’t always offer competitive financing.

For consumers, the higher limits are an indication that while home prices are still heading higher which further supports home ownership as a valuable financial tool.

Mortgage backed securities (FNMA 3.500 MBS) lost -2 basis point (BPS) from last Friday's close which caused fixed mortgage rates to remain at or near the same levels as the prior week.

Overview: We had some very positive economic news with strong readings in the Labor sector, Services sector, and in Consumer Sentiment.  All would normally combine for higher mortgage rates but concern and uncertainty over the trade war with China and the Brexit vote kept mortgage rates steady.

Jobs, Jobs, Jobs: The Bureau of Labor and Statistics released their Employment Situation for November and it was a big-time beat. You can read the official release here.

Here is the Tale of the Tape:

Consumer Sentiment: The Preliminary December release was much stronger than expected (99.2 vs est of 96.5)

Services: The November ISM Non Manufacturing (Services), which account for more than 2/3 of our economic engine, continued to show expansion with a reading of 53.9.  But that was a little below market expectations of 54.7

Central Bank Palooza: The Bank of Canada kept their key interest rate at 1.75%