Inventory Relief on the Horizon 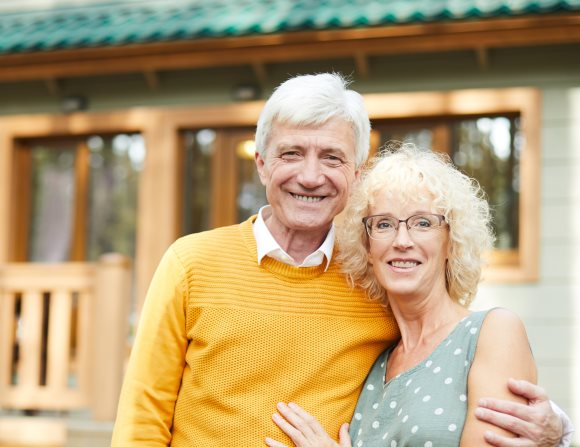 Inventory Relief on the Horizon

Housing inventory has been tight for a decade, due to strong housing demand from low unemployment levels, rising wages and super low mortgage rates.  According to the National Association of Realtors, the Total housing inventory at the end of October sat at 1.77 million units, which sits at only a 3.9-month supply.

“This means more than 27% of today’s owner-occupied homes will become available by 2037,” Zillow said.

“The Silver Tsunami is estimated to hit in earnest as the number of seniors aged 60 or older who pass away each year rises during the 2020s and 2030s,” Zillow said in a news release.

The wave of homes becoming available will be so large that it will impact the economy in traditional retirement areas, Zillow predicted.

“Retirement hubs like Florida and Arizona are likely to feel the sharpest impact,” Zillow said. “If demand erodes because fewer people choose to retire there in the coming years, those areas might end up with excess housing. Also heavily impacted will be regions like the Rust Belt, which saw younger people move away in recent decades, leaving older generations to make up a larger share of the populations.”

Mortgage backed securities (FNMA 3.500 MBS) gained just +10 basis point (BPS) from last Friday's close which caused fixed mortgage rates to remain at or near the same levels as the prior week.

Overview: We had a holiday-shortened week with really only three full trading sessions.  Long bonds (including mortgage backed securities which are what control mortgage rates) moved sideways.  We some very strong economic data which is negative for rates but very low inflationary data which is positive for rates.

Manufacturing: The November Chicago PMI remained in contractionary territory (anything below 50) but was in line with estimates (46.3 vs est of 46.0) and was an increase from October's reading of only 43.2. October Durable Goods Orders were much stronger than expected (+0.6% vs est of -0.8%).  Ex Transportation it was +0.6% vs est of +0.1%.

Taking it to the House: The trailing September 20 Metro City Case Shiller Home Price Index YOY hit 2.1% which matched expectations. The FHFA Housing Price Index MOM showed a gain of 0.6% which beat out forecasts of 0.2%.  New Home Sales in October hit 733K vs est of 709K, plus September was revised higher from 701K to 738K

Consumer Confidence: The Conference Board's November reading was lower than expected, 125.5 vs est of 126.9.