1/3 of Consumers Do Not Shop Mortgage Rates 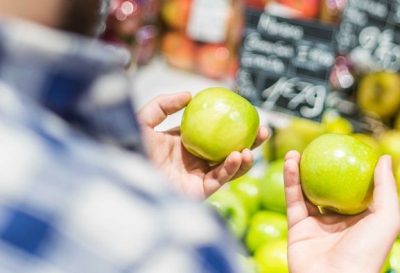 1/3 of Consumers Do Not Shop Mortgage Rates

Consumers can be picky when it comes to every day shopping, often times buying something online or from a different store just to save a few dollars.  But when it comes to comparing and shopping for mortgage rates, consumers appear to be less picky.

According to a new Fannie Mae survey, around a third of homeowners are not taking the time to look around for the best mortgage loans on the market.

In the first quarter of 2019, only 28% of buyers measured three mortgage quotes, Fannie Mae’s survey said. And the numbers drop dramatically for those who compared four loans (7%) and five loans (2%).

According to Fannie Mae, two thirds of home-buyers sought multiple mortgage quotes in the first quarter. Breaking down those numbers showed how rate-shopping helped a significant portion of consumers to get more favorable outcomes.

Of that number, 47% of homeowners were able to negotiate their interest rates—and 36% were successful in that regard. Mortgage loan searchers also found success in negotiating discount points, with 20% engaging in negotiations while 13% successful.